The brief history of 6 best programming languages in 2021

Many organizations publish lists of popular programming languages, but they assess the quality and popularity of these languages in different ways. For example, some run polls and ask developers which languages they find the best. Others analyze job postings to see what skills employers are looking for, and still, some of them consider the number of searches in different languages.

JavaScript skills are essential for front-end web developers. First released in December 1995, the language recently celebrated its 25th anniversary. Some developers say that it is a great language for beginners to write code, and is often taught to high school and university students as introductory programming or introductory web development courses. JavaScript is a text-based programming language used on both the client and server-side that allows you to make web pages interactive. While HTML and CSS are languages ​​that give structure and style to web pages, JavaScript provides web pages with interactive elements that engage the user. 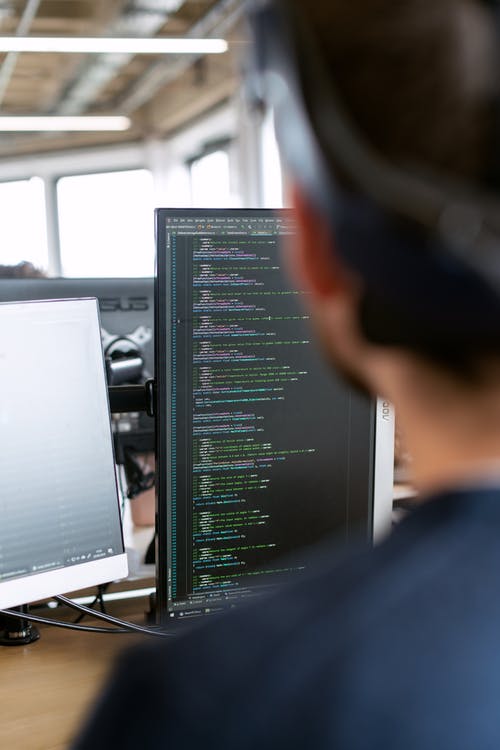 First released by Sun Microsystems in 1995. Later, the company released it under an open-source license. It is owned by Oracle now. One of the strengths of Java is that it can be run anywhere, making it easy to build cross-platform applications. It is also the primary development language for Android applications, contributing to its continued popularity. Java is a programming language specifically designed for use in the distributed Internet environment. It was designed to have the “look and feel” of the C ++ programming language, but it is easier to use than C ++ and provides an object-oriented programming model.

Python turns 30 this year. Released in 1991, it remains popular. The language is relatively easy to read and is often taught in elementary computer science courses. As a general-purpose language, it can be used for many different tasks, which contributes to its popularity. Many Python users who are not programmers use it to solve various IT-related tasks. The Python website notes, “Python is a programming language that allows you to work faster and integrate your systems more efficiently.” Python can be easily learned whether you are just starting with programming or already having experience with other languages.

C and C ++ are quite similar so that they are put together in programming language rankings. For example, Tiobe ranks C as the most popular programming language with a market share of 14.32%. However, many other organizations do not rate C. C ++ is consistently ranked fourth or fifth on many different lists.

Both C and C ++ are general-purpose programming languages ​​useful for a wide variety of tasks. C was created in 1972 and C ++ was first released in 1985. The main difference between them is that there are classes in C ++. The strength of the C programming language lies in its performance, it can be used for programming on a wide variety of platforms. It is commonly used for operating systems, interpreters, compilers, and microcontrollers. C ++ is object-oriented, supports manual memory management, and is great for networking, server, and gaming applications. The C ++ programming language has almost everything that C does, but it extends its functionality.

Go was first introduced to the world in 2009 by Rob Pike, Robert Griezemer, and Ken Thompson at Google. Go is one of the youngest languages ​​on our list. Version 1.0 first appeared in 2011. It is an object-oriented language, conceived as an alternative to C and C ++. We can describe it as ‘an open-source programming language that makes it easy to create simple, reliable, and efficient software.’ The developers say that Google Go is like C for the twenty-first century when it comes to syntax. However, this new programming language includes tools that allow safe memory use, object management, garbage collection, and static typing along with concurrency.

Originally PHP stood for ‘Personal Home Page’, but now it stands for “PHP: Hypertext Preprocessor”. It is used primarily on web servers and supports all major operating systems and platforms. The PHP website is described as ‘fast, flexible and pragmatic’ and it supports everything from your blog to the most popular websites in the world. It’s powerful enough to be the core of the largest blogging system on the web (WordPress)! It’s enough to launch the largest social network (Facebook)! It will also easily become the first server-side language for a beginner! The language is integrated with several popular databases, including MySQL, PostgreSQL, Oracle, Sybase, Informix, and Microsoft SQL Server.