In today’s world, engineers are trying to create flexible components for electronics. It’s not just an unusual form factor: they allow the production of more complex and even robotic devices – all kinds of wearable sensors, electronic skin, and others. It is now important to scale up the production of flexible electronics while maintaining its other important characteristics. This will be helped by a new material from which a flexible and transparent transistor was developed, the production of which is easily scalable. 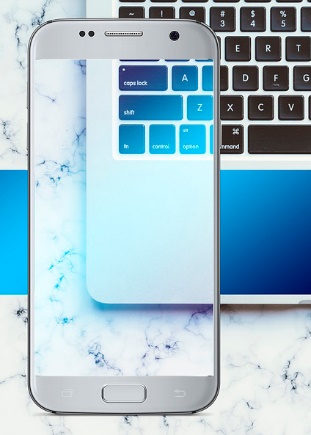 Two-dimensional semiconductors are considered promising materials for the manufacture of flexible electronics. These include molybdenum disulfide (MoS2), a material in which molybdenum is located between two layers of sulfur. It has excellent mechanical, optical, and electronic properties, but up to this point, it was difficult to create large-scale circuits using it. Researchers from the Chinese Academy of Sciences were able to manufacture a new flexible and transparent transistor based on molybdenum disulfide, the production of which can be scaled up. The transistor was made using one of the variations of chemical vapor deposition.

The authors believe that two-dimensional materials like molybdenum disulfide can be used as building blocks for the flexible electronics of the future. In their work, the scientists tried to design prototypes of scalable flexible and transparent electronics, based on their latest advances in epitaxy (growth) of high-quality MoS2 monolayer on a substrate. The transistor, developed by Chinese specialists, was made by transferring a monolayer of MoS2 onto a flexible substrate. Such layers are produced using standard microtechnology and are easy to manufacture in large quantities. 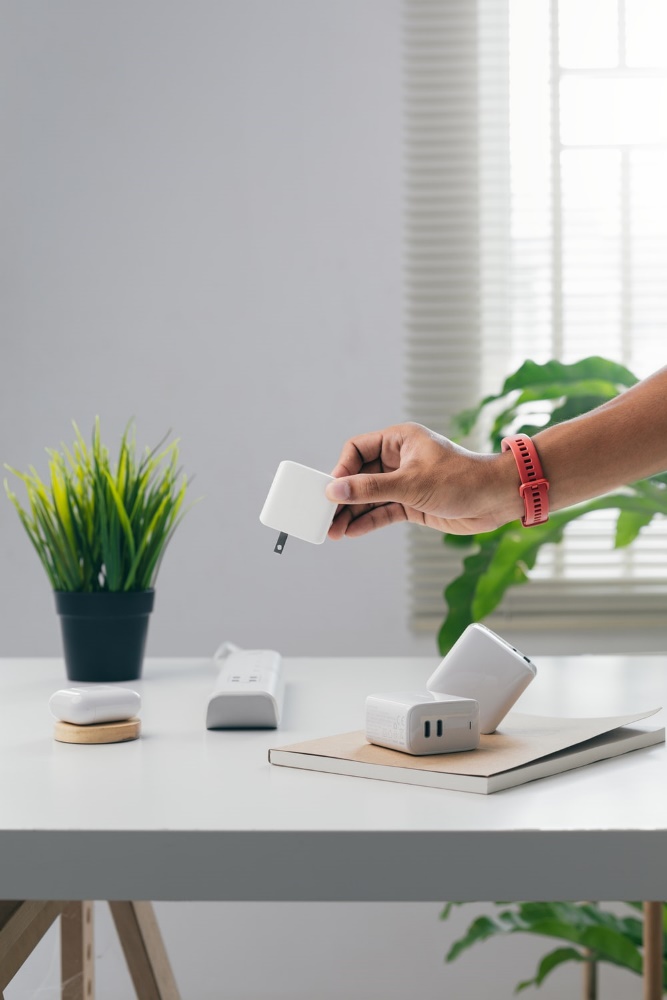 A chip made of new transistors can be bent a large number of times, and the plate’s flexibility is high – it is even wrapped around a finger. When bent into an arc, the chip does not lose its properties, but it is important not to create an acute angle. In the future, this method will help create flexible electronic devices that are thinner, smaller, and more efficient than current ones. The new transistors will be a suitable basis for smart electronic clothing, electronic skin, and similar systems.

In the next studies, scientists are going to optimize the process of growing MoS2 films to improve their quality. Besides, they plan to further improve the performance of the device and explore more promising applications for transistors such as flexible memory, all kinds of sensors, photodetectors, etc.

Flexible gadgets should be the option that forces users to upgrade their devices. Therefore, almost every vendor told about their plans to release such devices. Xiaomi is working on a double-fold device. Motorola has confirmed a flexible smartphone that will resemble the legendary Razr clamshell. Google has patented the Google Fold flexible smartphone idea. Oppo also showed its concept of a flexible mobile phone, and it turned out to be almost a clone of Huawei’s creation.