Covid’s mark: how IT industry changes in different countries

China became the first country that faced coronavirus infection. The first death from COVID-19 was recorded there on January 11. The state immediately started fighting against the pandemic, which not only promptly introduced social restrictions but also involved IT companies in solving this issue.

Just a month later, the country already launched the Close Contact Detector mobile application, which made it possible to determine whether the user had visited in recent days the places where cases of coronavirus were registered (by referring to the databases of transport companies and medical institutions). To do this, it was necessary to scan a QR code using the national WeChat or Alipay platforms.

At the same time, the country began to launch the Alipay Health Code system, which was developed by Ant Financial together with the government of Hangzhou, and by early March it was already operating in 200 cities across the country. In the Alipay application, citizens received a personal QR code used to control the movement of people (including by restricting access to public transport). The system, based on the analysis of big data, determined whether the user could come into contact with potential carriers of the virus and whether his isolation and testing for the disease were required. 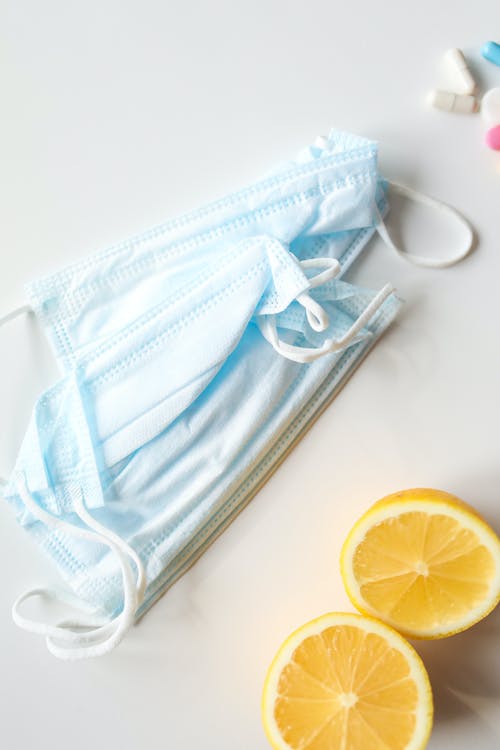 The opposite example to China is the United States of America. At the moment, the country is the leader in the number of COVID-Tech practices: the analyst managed to find about 400 smart solutions. However, high rates of morbidity indicate that these practices do not produce the desired positive effect.

American IT enterprises have joined the fight against COVID-19, too. Apple and Google announced presented a joint solution that will track the spread of coronavirus infection using Bluetooth signals from smartphones in early May. The data will be available only to official government agencies.

Google is using DeepMind’s AlphaFold artificial intelligence program to predict the possible structure of little-known proteins associated with COVID-19. This can help in the development of vaccines and drugs for the virus. Microsoft, in turn, has allocated $ 20 million to the fight against coronavirus as part of the AI ​​in the healthcare program, and also provided its Azure platform for patient tracking.

Israel ranks second in the StartupBlink coronavirus innovation ranking. In total, the authors managed to find 33 IT cases of combating coronavirus there. At the same time, more than twice as many developers are represented on the map of Israeli startups from Start-Up Nation Central – 74, and Forbes noted that more than 80 startups started working in this area.

Just at the end of March – beginning of April, there was a peak in the incidence of COVID-19 in the country, after which the dynamics quickly began to decline. By May, the number of new cases had practically disappeared. At the same time, the Israeli government actively used IT solutions for social monitoring. Including for this purpose, artificial intelligence was also used, which determined people with a high risk of disease.

Startup Vocalis Health founded in 2019, for example, has unveiled a tool that uses voice machine learning to identify symptoms of respiratory diseases, including COVID-19. The development was supported by the Israeli Ministry of Defense.

Requirements for mobile applications were developed by April by a special technical coalition, which included representatives from at least eight countries. On April 9, it became known that the EU member states plan to join forces to create a single standard mobile application aimed at combating COVID-19. On April 15, the EU published a document with recommendations for applications to monitor the spread of coronavirus and an overview of existing developments.

In April, some European countries began to make decisions on the implementation of mobile applications related to tracking social distancing: before that, work in this direction was seriously stalled. If the first case in Italy appeared on January 31, the collection of proposals from developers was announced at the end of March, out of hundreds of applications received, the choice was made only in mid-April. The Immuni app was launched at the very end of May. In France, work on a similar application – StopCovid – began only at the end of April (now the country ranks 16th in the StartupBlink rating).