A VR-controlled robot will lay out products on store shelves

Nothing is surprising in robots that perform routine work in stores together with humans. They fill out item cards, keep track of replenishment, and may even help the customer. Japanese developers from Telexistence have gone even further: a robot called Model-T will soon begin to place goods on the shelves, but it will be controlled not using software algorithms, but remotely by an operator via VR. 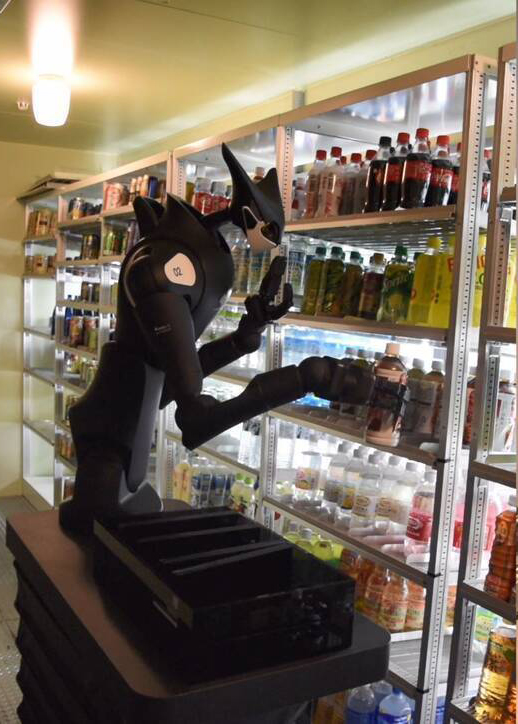 Putting products in their places implies fairly simple manipulations, and for them, the development of complex algorithms and the presence of artificial intelligence in the robot are not needed. The operator can operate the Model-T literally from anywhere, anywhere on the map, as long as he has a stable Internet connection. In the current conditions, the possibility of remote control of the robot is especially relevant.

Externally, Model-T is a robot torso on a platform, and the entire structure is waist-high to a person. The robot lays out the goods on the shelves using two compound movable arms. The joints of the robotic arms have 22 degrees of freedom, which gives them quite ample opportunities in terms of mobility, and at the same time, the robot is no larger than an average person in size.

The video delay between the robot and the operator is 50 ms – in theory, the Model-T’s movements should be smooth. True, so far in the video with the experimental launch of the car, everything happens, albeit smoothly, but rather slowly – the robot replenishes the supply of bottles with drinks at a speed that would be annoying if it were an ordinary person. It can be assumed that the operator was simply too cautious the first time and later will get used to it. 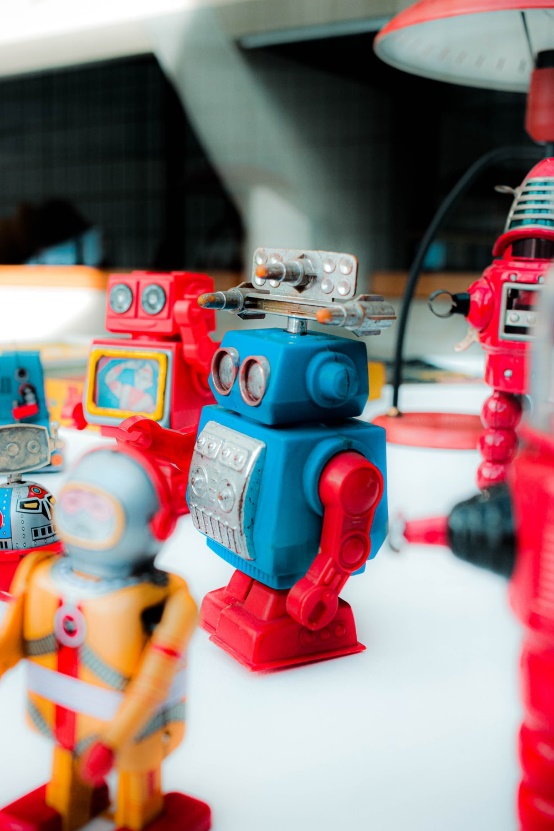 The developers say that the main advantage of the Model-T is the ability of staff to work from home, which means a lot in the era of social distancing. Moreover, to control such robots, stores will be able to hire employees from almost anywhere, take one person to operate several robots, not to mention automating the process of filling the shelves with goods, which usually requires a large number of man-hours.

The first test launches of the Telexistence Model-T are now starting – the developer is collaborating with FamilyMart, a large network of Asian convenience stores. At first, Model-T will begin to sort goods not in the hall, but the store’s warehouses, and the first product will be drinks in plastic bottles. Speed ​​and accuracy have yet to be developed with the operator. Later, it is planned to entrust the robot with other goods, such as boxes of breakfast cereals, sandwiches, and packed lunches. By 2022, the Model-T should appear in 20 stores, but in general, the manufacturer has aimed at all Japanese stores.

◀What is ERP system and what is it for?
Startup in 2021: Top Tips for Beginners▶